Hunters of the South Seas 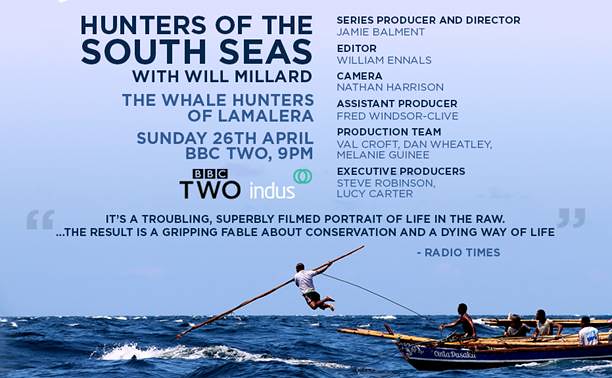 Thrilling three part documentary series from Indus films following writer Will Millard as he lives and works with fishermen and hunters living in Indonesia's coral triangle.

Meat Loaf : In and out of Hell 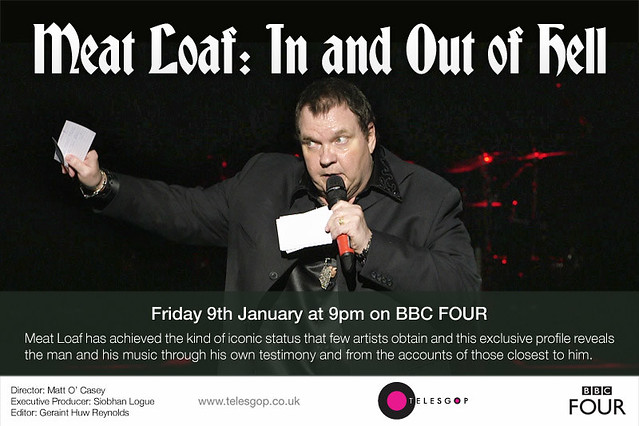 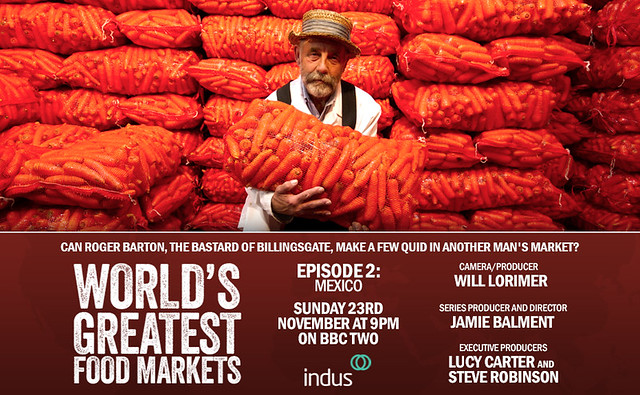 Series following market trader Roger Barton as he tries to make money away from home in Billingsgate fish Market.

He travels to New York, Mexico and India to trade in some of the most competitive markets in the world. 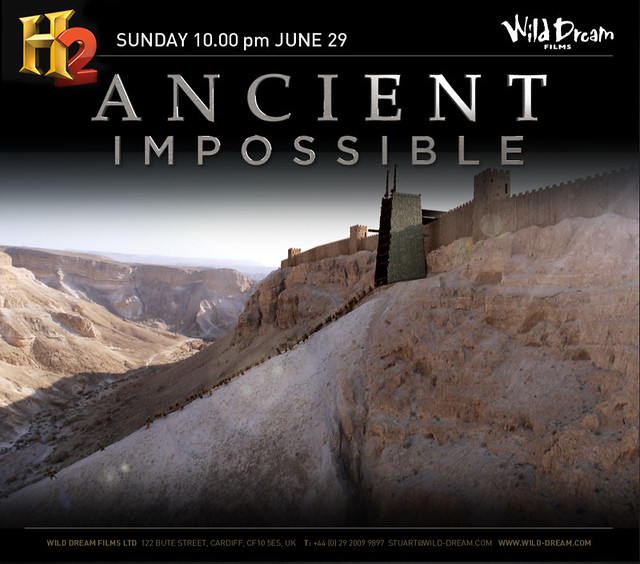 Documentary series completed for Wild Dream Films and originally shown on the H2 channel in the US. Also transmitted in 2015 in the UK.

The Mekong River with Sue Perkins 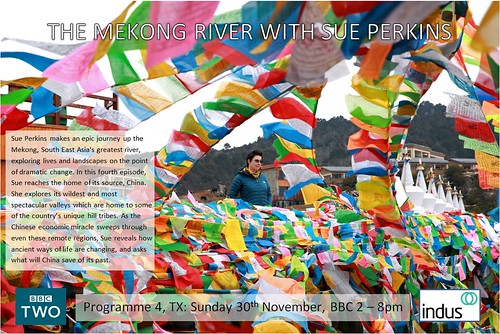 ADR with the 11th Doctor 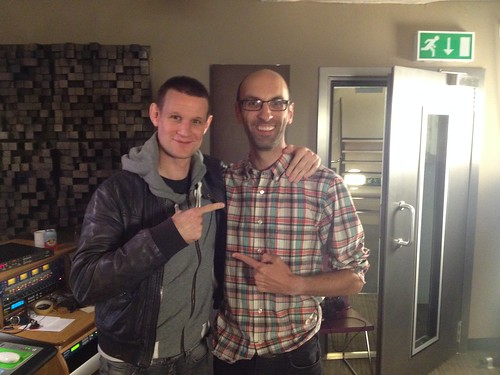 Previous Doctor Matt Smith worked at Cranc replacing dialogue for the 50th special and other episodes from his run.

Pictured here in our Studio 3, which is also bigger on the inside.. 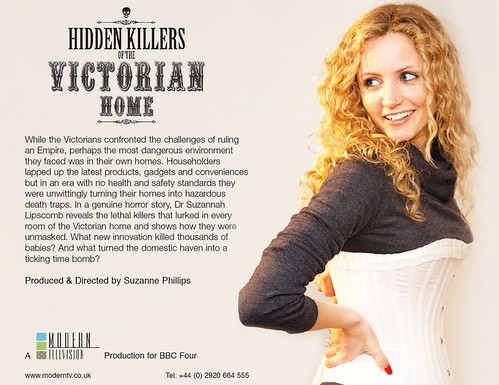 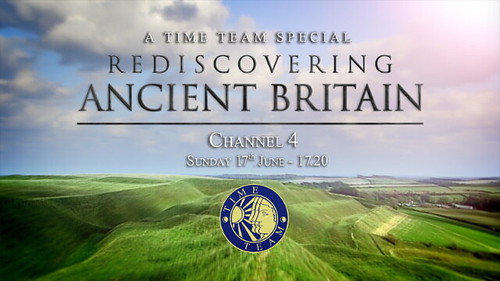 During it's last two series Cranc provided audio post for both the regular Time Team series and the occasional specials. 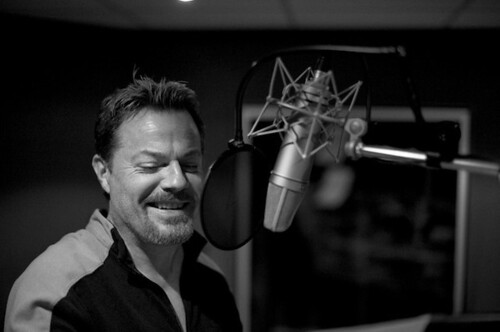 Comedian Eddie Izzard is just one of the well known faces to have graced the microphones at Cranc! 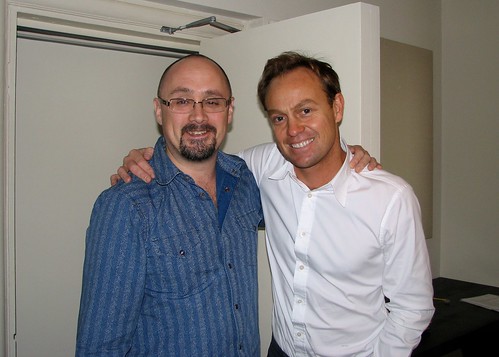 Jason Donovan slips behind the mic at Cranc to record VO for commercials advertising his autobiography.